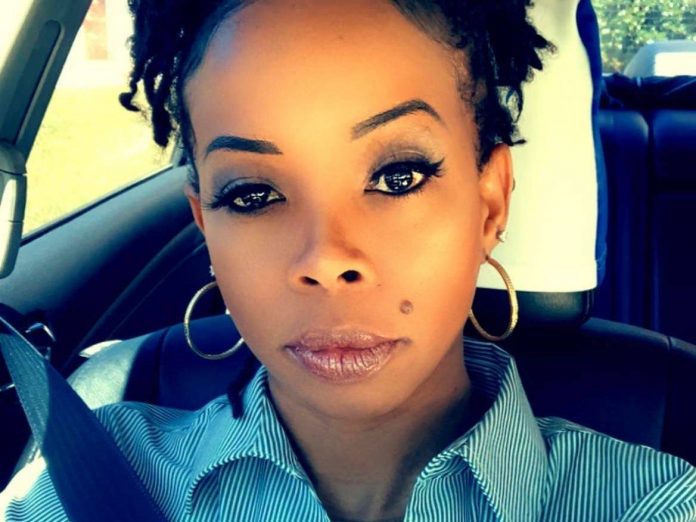 by Janeka Simon (VI Consortium) Days after the territory learned that an employee in Senator Steven Payne’s office had accused him of sexual harassment during a work trip, a social media post from four years ago has come to light, in which a different woman recounted what she said was her own experience with the man she described as a “father figure”.

On January 5, 2018, Chezni Jones posted to the “What’s Going on St. Thomas?” Facebook group. She shared a repost of comments made on her own Facebook account, which described a day in 2005 when a much-younger Jones accompanied the senator to a beach in St. John. Payne was an officer of the V.I. Police Department at the time, who was helping Jones train as part of her efforts to join the police academy, Ms. Jones said. Mr. Payne was assigned to a local high school and Jones was an employee at the learning institution. During a series of exclusive interviews with Consortium journalists conducted within the past few days, Ms. Jones recounted her memories of the alleged incident that she said transformed the now-senator in her eyes from trusted mentor to dangerous predator, saying, “He suggested that we go to the beach so that, you know, nobody won’t say anything by seeing us practicing and stuff like that. He felt that we needed to be discreet.”

According to the narrative posted by Jones in 2018, Mr. Payne — who she said she’d trusted as a father figure — had told her back in 2005 that he would assist with her training, and teach her defensive tactics which he said would give her an advantage when it came to her potential policing career. While on breaks at her job, Jones said that Payne would watch her do push-ups. Although Jones said she found it “weird”, she accepted Payne’s explanation that he was checking her form. Years later when Jones posted her experience online, she said it was only hindsight that brought her to the realization that the then-future senator may have been gawking at her body.