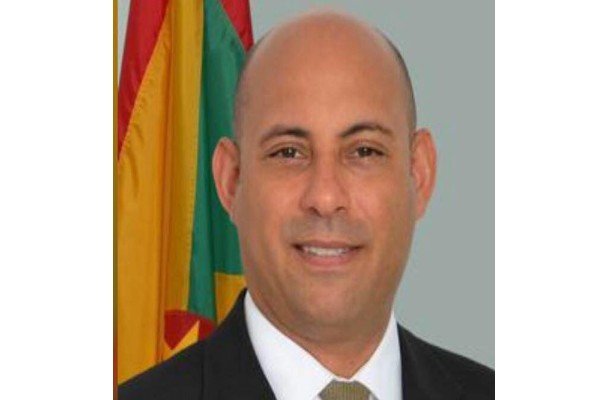 (Jamaica Gleaner) The University of the West Indies (UWI) has hailed the appointment of Grenada’s Simon Stiell as the new chief of climate change for the United Nations as a major victory for Small Island Developing States (SIDS).

UN Secretary General, António Guterres announced on August 15 that Stiell, a former senator and climate minister, will be the new Executive Secretary of the United Nations Climate Change Secretariat.

The UN boss described Stiell as “a true champion” of creative approaches to tackling the global climate crisis.

The UWI said the new climate chief has been among a handful of prominent figures from SIDS countries lobbying rich countries to step up their efforts to combat climate change and help those around the world who are most vulnerable.