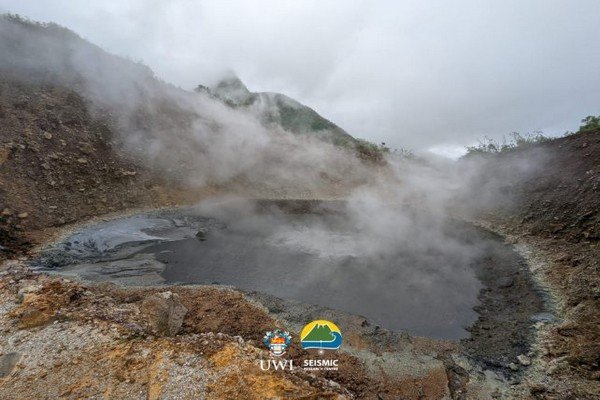 (Dominica News Online) The UWI Seismic Research Centre (UWI-SRC) has received reports of fluctuating water levels at the Boiling Lake in Dominica, according to a statement on the Centre’s Facebook page which was posted earlier today.

It was also indicated in the post added that investigations are currently underway and an update will be provided shortly.

Dominica News Online (DNO) has learned that some officials from the UWI Seismic Centre are currently on island and a visit to the boiling lake has been scheduled for Monday November 22, 2021. In addition to the officials from Seismic Centre, the party will include staff of the Division of Forestry and National Parks and the ODM.

The ODM and UWI-SRC are the official sources of information on geological hazards in Dominica and the English-speaking Eastern Caribbean.