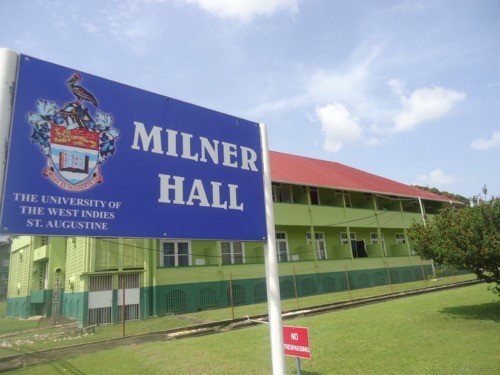 It was a very emotional occasion for more than 120 past residents of Freedom (Milner) Hall UWI, St. Augustine Campus, on Sunday, November 15, 2020.

The occasion was a virtual reunion, which lasted for more than six and a half hours.

This was followed by a review of initiatives proposed by the steering committee, to be undertaken following the reunion.

These initiatives included a Mentorship Programme for Freedom Hall students, a Partnership and Sponsorship group aimed at linking UWI professionals, a Reunion Platform and a Communication network to facilitate information and exchange between members of the group.

A poll was conducted to test the response and to determine the way forward. The initiatives proposed were duly endorsed by attendees. The former warden of the hall, Dr Keith Archibald, who was in attendance, was honoured for his leadership and service to the hall.

Five past staff members of the hall were also honoured, including House Mother Mrs G. Harnanan.

Former residents were pleased to have in attendance Her Excellency Cecile La Grenade Governor-General of Grenada, the Chief Justice of Trinidad and Tobago Mr Ivor Archie and a number of UWI Professors who were all past residents of Milner Hall.

The former residents went back in time via a picture slide presentation put together by Dr Samuel Scott (Jamaica). The highlight of the evening was the entertainment session.

This featured solo presentations by Zamani Millar, daughter of Harvey Millar (former student) and also from Harvey himself. The reunion concluded with the after-party, featuring DJ Kingsley St. Hill of St. Lucia.

The ceremony was chaired by Patricia Patterson-Hamilton (Jamaica), and the toast was raised by Howard Barrett (Jamaica). The steering committee would like to thank all of the former residents who attended.