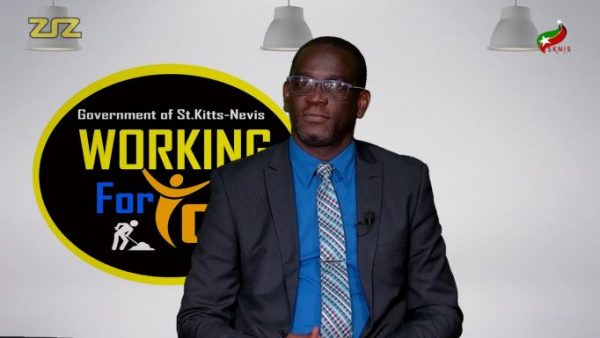 Basseterre, St. Kitts (SKNIS): Members of the security forces in St. Kitts and Nevis are encouraged to access specialized training in tourism through a course offered by the University of the West Indies (UWI) St. Augustine Campus in Trinidad and Tobago in collaboration with the Clarence Fitzroy Bryant College (CFBC) in St. Kitts and Nevis.

The Tourism Oriented Policing course is designed for special units within police departments that focus attention on crimes committed by and against tourists. It has been successfully used to train officers in the Tobago Division of the Trinidad and Tobago Police Services.

Dr. Wendell Wallace, Deputy Dean for Distance Education Outreach, Faculty of Social Sciences, at UWI St. Augustine, said that tourism is a major revenue earner for many countries in the Caribbean. In fact, he explained that “approximately 80 percent of Tobago’s income comes from tourism or its by-product.”

“It’s important that we have police officers who are specifically trained in tourism-oriented policing to police tourists,” Dr. Wallace stated, noting that such units exist in two CARICOM member states to his knowledge – Tobago and Saint Lucia.

Dr. Wallace said that authorities in St. Kitts and Nevis expressed interest in having Island Constables trained in the Tourism Oriented Policing course. Island Constables are primarily deployed in areas frequented by tourists.