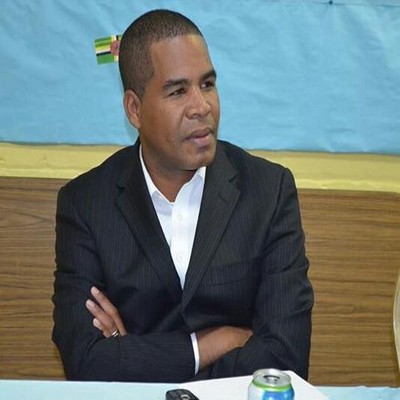 (Dominica News Online) The executive of the United Workers Party (UWP) has taken a decision to suspend the party’s former deputy political leader, Joshua Francis in the wake of the public disclosure of utterances made by Francis in a private conversation gone viral.

Last month, during a private discussion, Francis was recorded without consent, according to him, and the information was then disseminated in the public domain.

In the conversation, the former deputy political leader heavily criticized and blamed members of his party for his political demise because he believes his growing popularity was seen as a threat.

He further accused some of his colleagues of being the “culprits of his public humiliation” which later led to his arrest, in a sexual assault matter. The charge has since been dropped.

At a UWP General Council meeting held last evening, a decision was taken to suspend Francis for six months in the first instance, a source within the party told Dominica News Online (DNO).