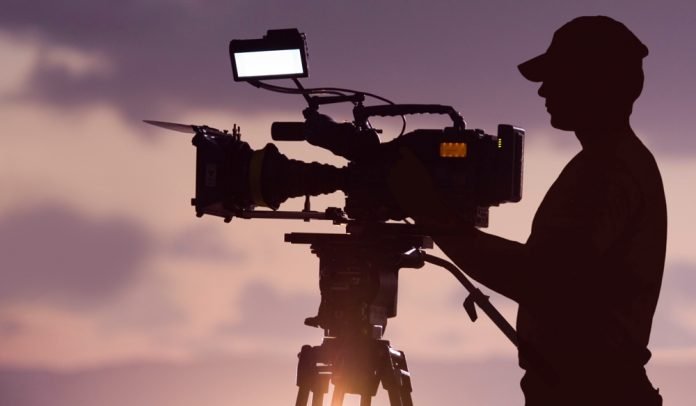 St Kitts and Nevis — 2021 may feel like something straight out of a movie but now’s your chance to work on a motion picture set for 2022! Following his award-winning film Subnivean and critically-acclaimed film Crookery, filmmaker Jonathan Perry’s upcoming production is set to film in the Caribbean. The classified production under the pseudonym title Varuna will hire local crew in various film industry roles.

Ohio-native Jonathan Perry is best known for his 2019 film Subnivean, which garnered critical acclaim and was subsequently acquired by Amazon Prime Video for international distribution, making him the youngest director on any major streaming service at the age of 17. At the pandemic’s peak, 19-year-old Perry worked with government officials to create Crookery. The action movie is currently traveling the international festival circuit and gathering awards as the filmmaker initiates pre-production for his upcoming Caribbean movie. Perry is now a sophomore in college and working out of Santa Monica, California with Simple Films and Activision Blizzard as a lead writer and director of the hit game, Call of Duty. Last Year, he unveiled Muybridge Inc., a production company that will manufacture cinema engineering technology alongside his future films. With the growth of the company, Jonathan is producing a documentary short with Molly Smith who is a National Student Emmy Winner attending Yale University.

The live-action film Varuna, will be using the Caribbean waters to replicate poaching culture in the Andaman Sea and thus needs a larger production team to join. The motion picture is set for international theatrical release and will be filmed this May following all required pandemic safety measures. The application is virtual and submissions are being taken now. The production is seeking the following local crew to join the film production:

If interested in any position please email your name, location, and resume to casting@muybridgefilms.com OR text the word “Crew” to +1 419-967-5171 and you will receive a reply with further information. Only current residents of St. Kitts And Nevis will be considered for the roles. The deadline to submit crew applications is April 5th, 11:59 PM EST.