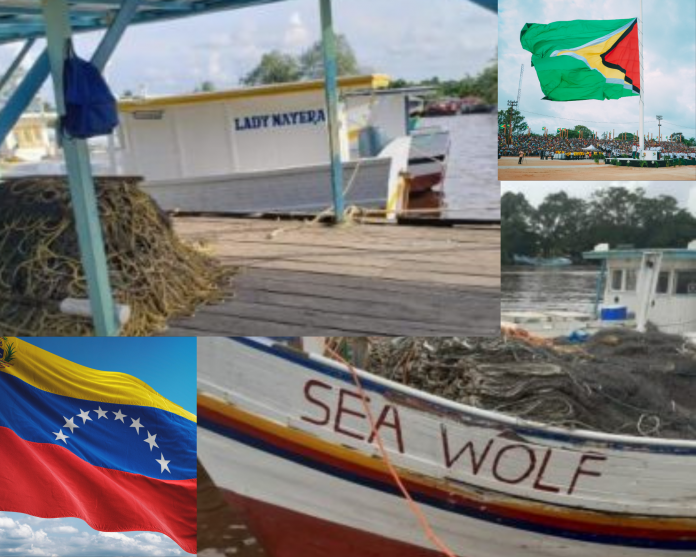 Sources said the captains of the Lady Nayera and Sea Wolf were informed at about 6 PM that they were free to leave the Venezuelan port of Guiria. The two crews comprising of 12 persons were unharmed.

High-level government sources said the vessels would depart Venezuela on Wednesday morning, an obvious sigh of relief not only for the crews and owners of the vessels but also the families including two pregnant wives.

The vessels were ordered released in the face of international pressure and mounting isolation of Venezuela by the international community. Caracas had claimed that the boats had been in its Exclusive Economic Zone and fishing without the required documents.