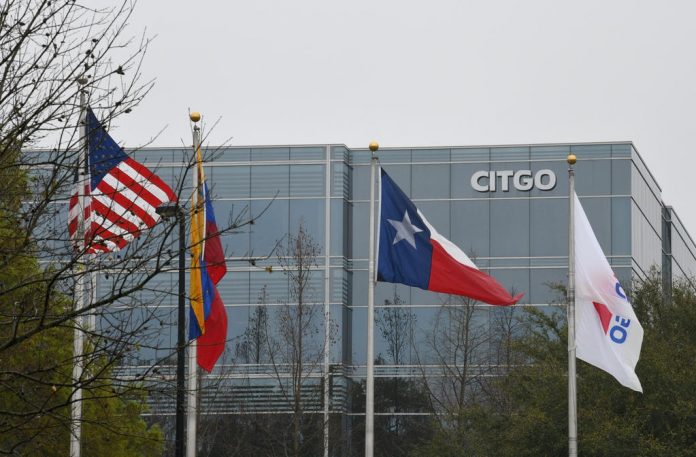 CARACAS (Reuters) – Venezuelan Foreign Minister Jorge Arreaza on Saturday criticized a U.S. court ruling authorizing a sale of the shares in the parent company of U.S. refiner Citgo Petroleum Corp, calling it the result of a “fraudulent judicial process.”

Citgo is a unit of Venezuelan state oil company Petroleos de Venezuela. A federal court in Delaware this week approved the sale as a way for Canadian gold miner Crystallex to collect on a $1.4 billion judgment for the expropriation of its assets, though U.S. sanctions currently bar the transaction.

In a state television appearance, Arreaza called the decision “a procedural fraud that intends to steal from the people of the Bolivarian Republic of Venezuela the main asset they have abroad.”

“Venezuela will never give up on the defense of its rights and interests in the appropriate forums with the goal of conserving its patrimony,” Arreaza said.