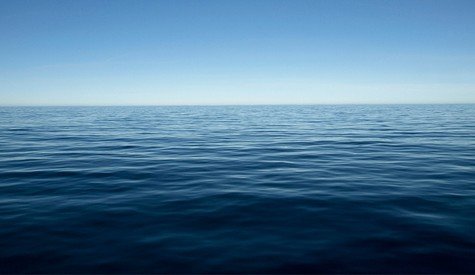 PORT OF SPAIN, Trinidad CMC – The Trinidad and Tobago coast guard says 11 Venezuelans, including children, drowned while trying to make their way to the twin-island republic.

The Coast Guard said it received information from Venezuelan authorities that eleven bodies had been recovered from the waters close to the Venezuelan coastal town of Guiria.

Nine other persons have still not been accounted for.

The vessel, according to preliminary information, departed Guiria on December 6 with more than 20 people onboard.

According to the Coast Guard, the individuals have not been seen or heard from since that day.

Coast Guard officials have stated that the Rescue Coordination Center has since dispatched assets as part of a joint search effort with Venezuelan authorities.

The Coast Guard added that it continues to provide border security services in the face of the threat of COVID-19 to “maintain the safety and security of Trinidad and Tobago through the conduct of maritime security patrols within our area of operations”.