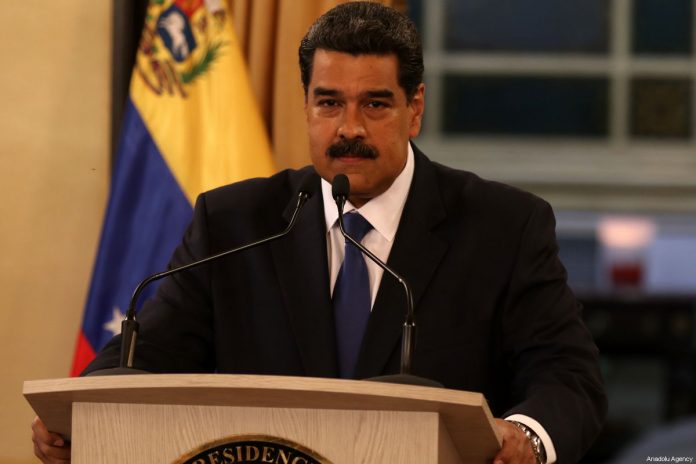 (Demerara Waves) Venezuela’s national assembly will establish a special committee for the defense of the Essequibo region of Guyana, which the former nation claims, BN Americas reported.

The committee’s creation is part of an accord approved by lawmakers that rejects the International Court of Justice’s ruling in favor of Guyana regarding the tribunal’s jurisdiction in the territorial dispute.

The accord ratifies a 1966 Geneva agreement to resolve the conflict via bilateral negotiations, as Venezuela does not recognize an arbitral award of October 1899 in favor of its neighbor.

“It is ours; it belongs to the Venezuelans and we are going to reconquer it in peace, in national union, we are going to achieve it,” President Nicolás Maduro said following the legislative body’s decision.

Essequibo covers over half of Guyana and runs from the country’s coast on the border with Venezuela, south to Brazil. Saber-rattling on the part of Venezuela intensified as Guyana advanced toward first oil and included harassment by Venezuela’s navy of vessels carrying out hydrocarbons seismic work.