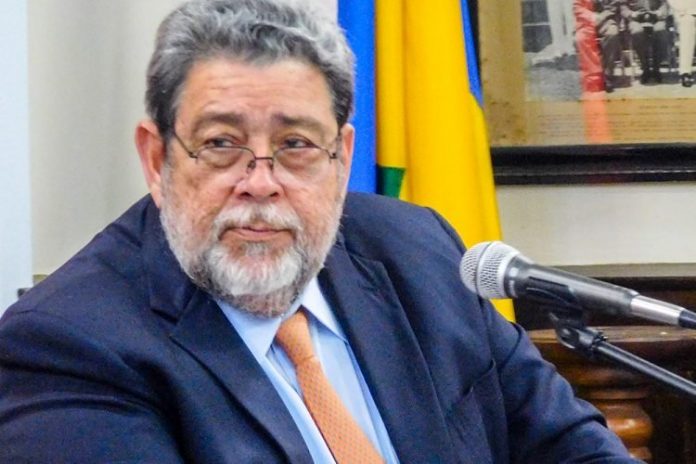 (St Vincent Times) Prime Minister Ralph Gonsalves on Wednesday spoke to his concerns over visas to travel to the United Kingdom, which Vincentians currently don’t need.

Gonsalves cited the issue as he spoke to a possible SVG-UK human trafficking ring and its implications for the state.

Gonsalves said some countries have had visas to go to the UK and lost the privilege because either those who are going are involved in some criminality or persons who abuse the privilege of going without a visa.

He said promises are being made to young ladies to travel to the UK and work as babysitters.

Gonsalves said while the problem has not yet become a flood, it could be, if not dealt with in its early stages.