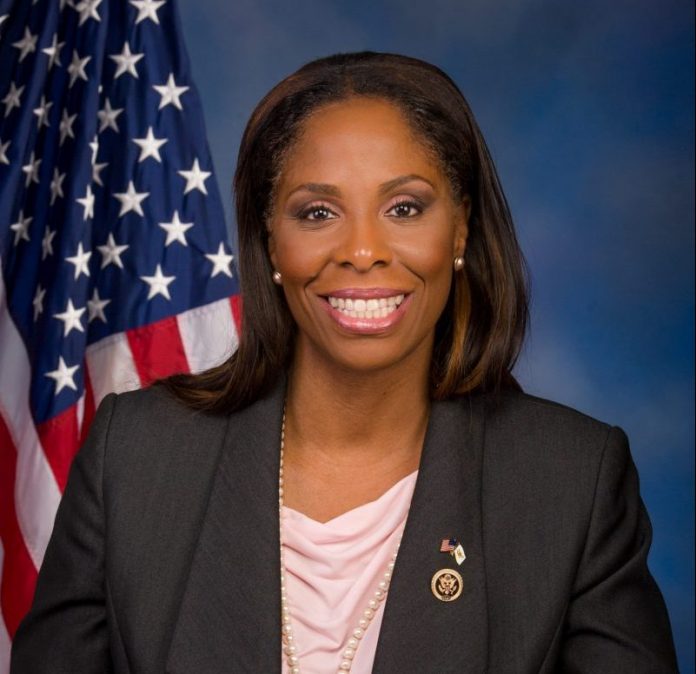 St. Kitts and Nevis (WINN) – On Wednesday, April 6, the Virgin Islands Visa Waiver Act (H.R. 5460) was approved by the House Judiciary Committee with a vote of 24 for and14 against the move.

The bill was sponsored by Delegate to Congress Stacey Plaskett, who first introduced the bill in September of last year.

What does the Bill do?

It would allow the Department of Homeland Security to consider approving non-immigrant visitor visa waivers for entry into the U.S. Virgin Islands for up to 45 days.

The move, according to Plaskett, is primarily for residents of neighbouring Caribbean countries.

In a press release from the Congresswoman’s office, she expressed gratitude to her “Republican colleague, Representative Thomas Massie from Kentucky, for his vote [favouring the] bill.”

Plaskett further explained that the limited visa waiver program would enable the Virgin Islands to compete economically with other islands and nations in the Caribbean community.

“I thank my colleagues on the House Judiciary Committee for their hard work during the marathon markup session that took place over the past few days.”

A nationwide U.S. Visa Waiver Program already exists, allowing nationals of particular countries to travel to the United States without a visa for up to 90 days.

“This bill would apply solely to the U.S. Virgin Islands, and because the Virgin Islands is outside the U.S. customs zone by law, it would not allow entry into any other part of the United States,” said Plaskett 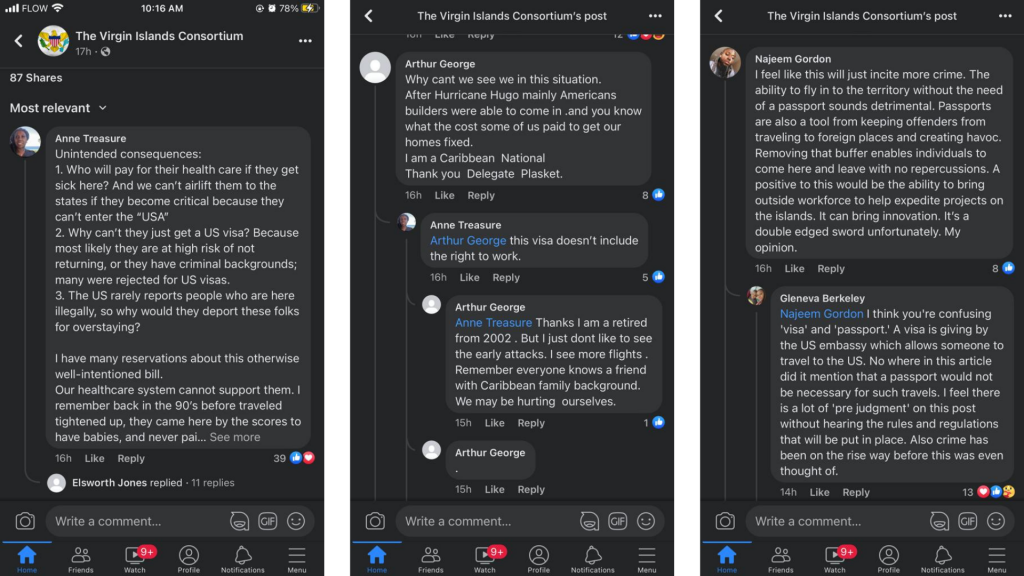 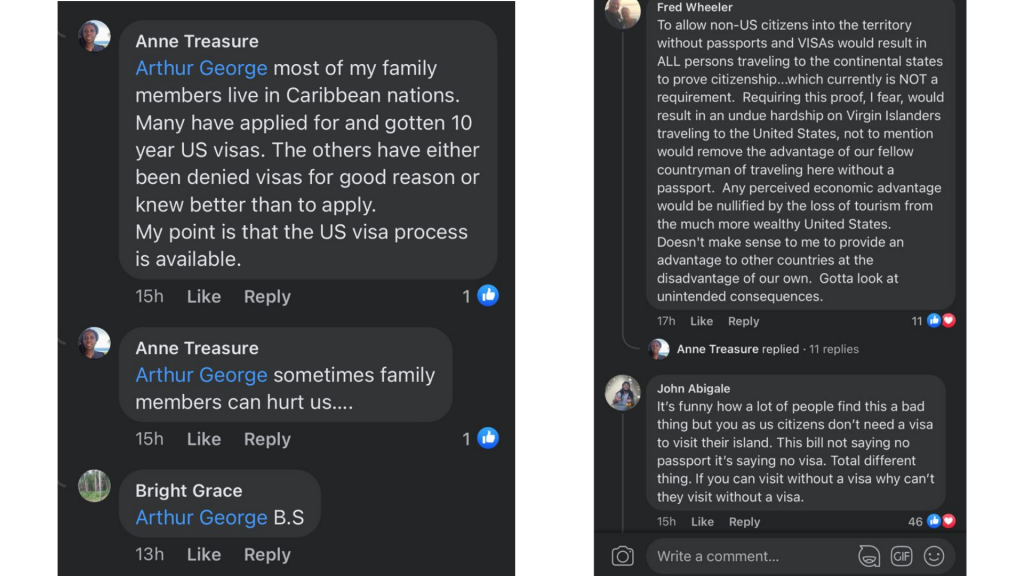 Although the Bill was passed by the judiciary committee, Republican House Representatives Charles Eugene “Chip” Roy and Thomas Miller McClintock II raised security concerns about the Bill and the access to the US the program may be giving to drug traffickers or countries that may be seen as high risk.

Democrat House Representative Zoe Lofgren assured the representatives that work on the specifics of the Act would be worked on in the future in good faith.

The measure must still face and pass the full House and Senate before becoming law.

Similar non-immigrant visitor visa waiver programs exist in Guam and the Northern Mariana Islands for nationals of other countries.