Volcano in Phase of Highest Chances of Deaths — Geologist 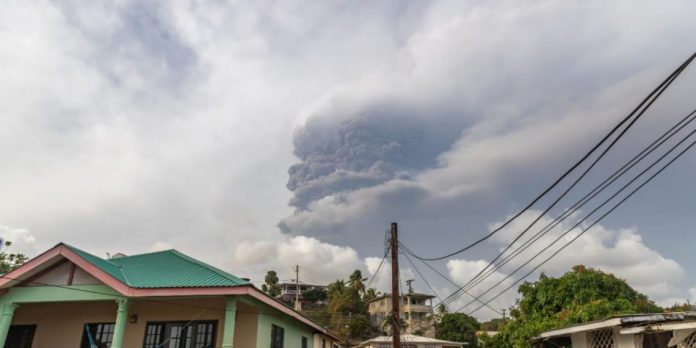 (iWitess News) La Soufriere is currently in the phase where the most deaths during volcanic eruptions occur, head of the monitoring team, Professor Richard Robertson warned on Tuesday, as he cautioned persons to view volcanic activity from safe distances.

Robertson said that persons should, specifically, stay away from Rabacca, an area with a dry river that offers a commanding view of the volcano, which has been erupting since April 9.

“The first thing I would say is that the volcano hasn’t stopped erupting yet and that everywhere in the Red Zone is extremely dangerous, even during these lulls because we don’t know how long the lulls are going to be,” Robertson said in his daily update on NBC Radio.

“The pattern seems to be like that now, but the volcano has shown that it can change its pattern within minutes without any other indication,” he said of the volcano, which last exploded on Sunday, after a 41-hour lull.