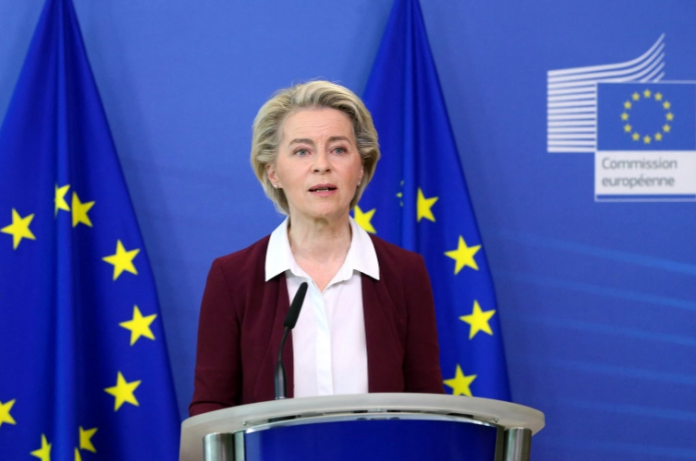 Von der Leyen, who had tweeted on May 9 that the EU was on track to meet its goal of inoculating 70 percent of adults by summer, urged EU countries to increase vaccinations and said about 500 million doses would be distributed across the union by Sunday.

“The European Union has kept its word. This weekend we have delivered enough vaccines to member states to be in a position to vaccinate fully at least 70 percent of the EU adults this month,” von der Leyen said in a video statement on Saturday.

“But COVID-19 is not yet defeated. We are prepared to deliver more vaccines, including against new variants,” said von der Leyen, who faced sharp criticism at the start of 2021 for failing to ensure companies delivered contracted vaccines.