Voters head to the polls today to elect new government 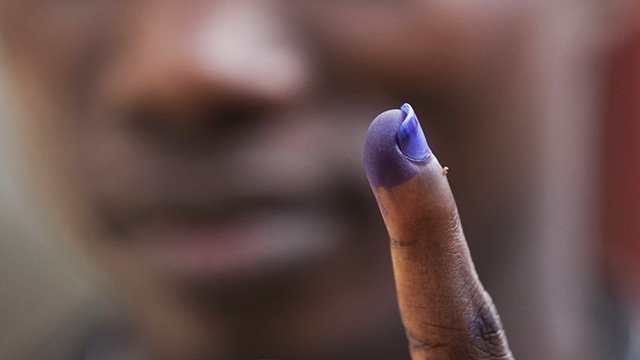 By Robert A. Emmanuel (Antigua Observer) The electorate have begun to head to their respective polling stations as political parties await their fate in the country’s general elections.

After months of campaigning, political rallies and campaign advertisements hitting the radio waves and online media space, the three main political parties and three independent candidates now put their fate into the hands of the electorate.

The Antigua Barbuda Labour Party (ABLP) is hoping for a third consecutive term in office, consolidating their power for another five years, while opposition parties – the United Progressive Party (UPP) and Democratic National Alliance (DNA) – are looking to defeat the ruling administration.

At the same time, the Barbuda People’s Movement (BPM) under Trevor Walker is looking to retain its Parliamentary seat to represent Barbuda, and will face off against the ABLP’s candidate Knacyntar Nedd.