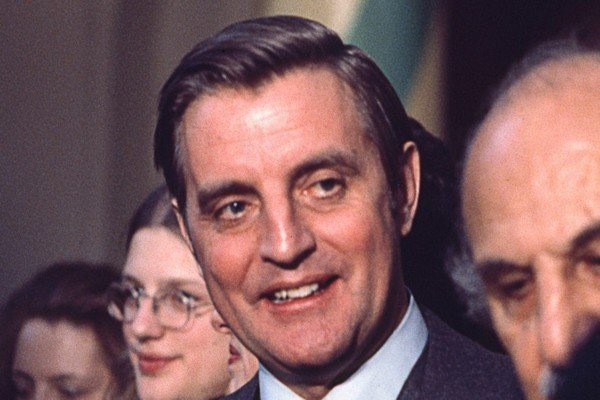 (CNN) Walter Frederick “Fritz” Mondale, who served as vice president under then-President Jimmy Carter before waging his own unsuccessful White House bid in 1984, has died, according to a family spokesperson. He was 93.

“It is with profound sadness that we share news that our beloved dad passed away today in Minneapolis, Minnesota,” Mondale’s family said in a statement. “As proud as we were of him leading the presidential ticket for Democrats in 1984, we know that our father’s public policy legacy is so much more than that.”

In an email to former staffers obtained by CNN on Monday, Mondale acknowledged in a moving message that his “time has come.”