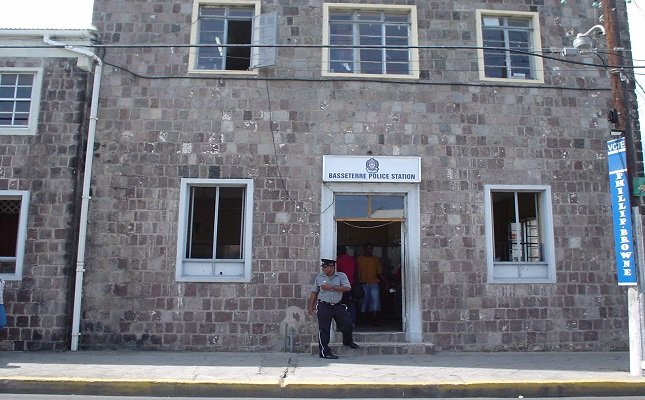 Police confirmed late Wednesday evening that 25- year-old Jamal Slack, for whom a wanted bulletin was issued, was one of the men back in custody.

The man’s addresses were listed as McKnight and Newton Ground. He was wanted for Robbery, House Breaking, Larceny, and Escaping Lawful Custody.

Police, in a media statement on the recapture of Mr. Slack, said that he was taken into custody Wednesday afternoon following an extensive search.

According to lawmen, he was found, by the Police, in the West Farm Mountain area following an extensive search.

In the Basseterre area, police were able to nab another wanted individual.

Law enforcement officials confirmed to WINN FM that the unnamed individual was arrested the Wednesday afternoon in College Street.