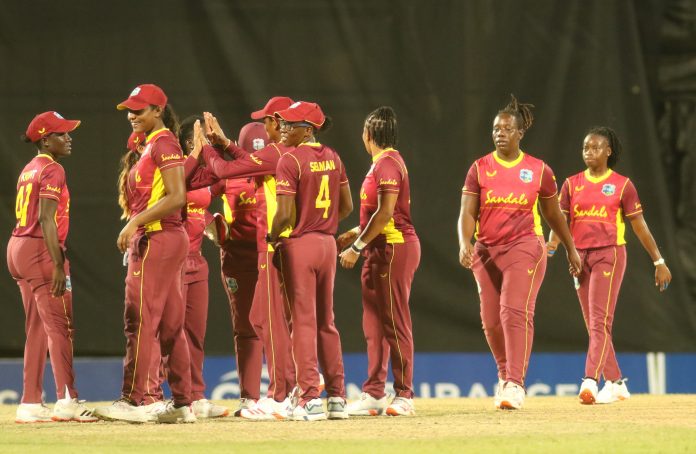 ST JOHN’S, Antigua – West Indies Women’s team will play four One-Day International (ODI) against South Africa Women in Johannesburg from January 28 to February 6 as part of their preparations for the ICC Women’s Cricket World Cup. Ahead of the first ODI West Indies will have a warm-up match against a South Africa XI on January 25.

Cricket West Indies (CWI) and Cricket South Africa (CSA) on Wednesday confirmed a revised schedule as both teams finalize preparations for the ICC Women’s Cricket World Cup to be played in New Zealand from March 4 to April 3, 2022. West Indies Women were previously scheduled to play three (3) T20 Internationals and five (5) One Day Internationals against South African Women from January 15 to February 6.

All matches in South Africa will be played in a bio-secure environment at the historic Imperial Wanderers Stadium in Johannesburg, a venue close to the teams’ hotel which has been secured for exclusive use due to the ongoing COVID-19 pandemic.

CWI CEO Johnny Grave said, “There has been a lot of hard work and collaboration with our friends at Cricket South Africa regarding this tour and we are very pleased that we have been able to confirm this rescheduled ODI Series, allowing us to play vital high-level international competition and complete preparations ahead of the ICC Women’s Cricket World Cup. We are extremely grateful to both CSA’s and CWI’s operational and medical teams for their efforts in confirming the schedule and we look forward to an exciting ODI series.’’

West Indies Women’s Head Coach Courtney Walsh said: “This tour will give us a chance to get some cricket in before the World Cup especially since we have played less cricket than than anticipated following the cancellation of the ICC Women’s World Cup Qualifier in Zimbabwe. This tour will show us exactly what we need to fine-tune before departing for New Zealand, so that when we get there we can hit the ground running and give a proper showing of ourselves on the world stage.”