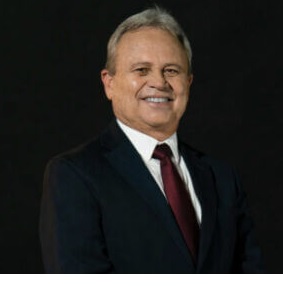 Trinidad and Tobago government announced recently it has approved a bid to host matches.

Minister of Finance Colm Imbert revealed that the government will bid to host matches in the 2022 ICC Under-19 Cricket World Cup.

He said the government also intends to host matches during the England tour of the West Indies next year.

The minister said the government has recently approved the submission of a bid to host matches in January 2022 of the Men’s Under-19 Cricket World Cup.

Caribbean countries started bidding to host matches earlier this year. The tournament will feature 16 teams competing in 64 matches over one month in the 50-Over format.

Cricket West Indies (CWI) said over 75 million people will watch the tournament and will inject an estimated US$75 million into the country of each host nation.