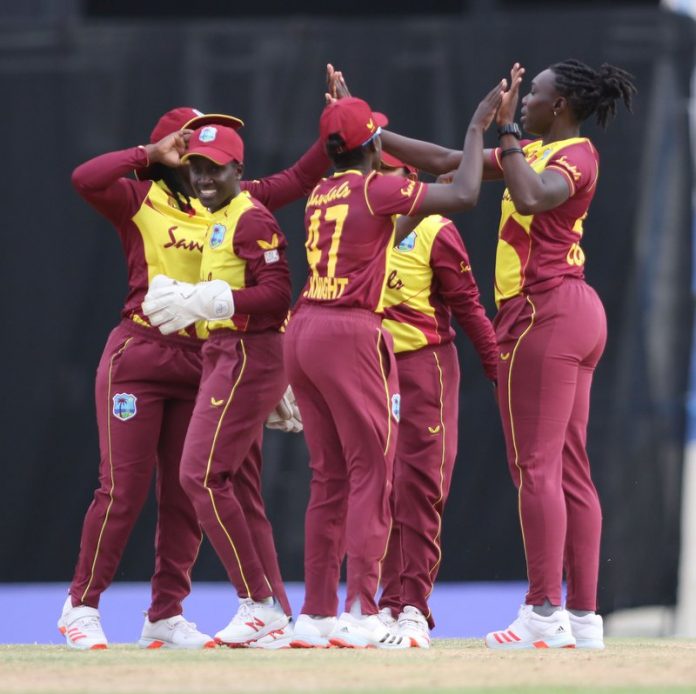 West Indies and England will contest three day/night CG United ODIs starting at 2pm local time/1pm Jamaica time. All three CG United ODIs in the series will be played at the Sir Vivian Richards Stadium (SVRS) in Antigua on 4, 6 and 9 December as part of the ICC Women’s Championship.

Lead Selector Ann Browne-John said: “The return of Shemaine Campbelle and Kycia Knight to the ODI squad after missing the last series due to injury will bolster the team in the absence of the experienced Stafanie Taylor who is still recuperating from injury sustained during September’s series against New Zealand. The CG United ODI matches are vital as points earned will take us a step closer towards automatic qualification for the next ICC Women’s World Cup in 2025.”

She added: “This series against England comes on the heels of the New Zealand tour to the West Indies and continues our important preparation for the upcoming Tri Series against India and South Africa and the ICC Women’s T20 World Cup to follow. It gives the players a great opportunity to develop and push for final selection for the Tri Series and World Cup.”

Tickets are available in advance for the first two CG United ODIs and the first T20I in Antigua from the Windies Tickets service, presented by Mastercard – tickets.windiestickets.com. Tickets are just US$9/EC$25. The third CG United ODI in Antigua will be free for local and visiting fans as it falls on V.C. Bird Day, a national holiday in Antigua and is being supported by the Government of Antigua and Barbuda. ​ Fans who purchase tickets will receive their tickets securely into their online Windies Tickets account to save to their mobile device or print out for presentation at the stadium, avoiding the need to queue at or travel to the stadium ticket offices. Ticket offices at each venue will be open on the day of each match.

All matches will be available to view in the West Indies live on the Windies Cricket YouTube channel as well as on the ESPN Play app. Fans in the UK will be able to view on BT Sport with fans based in the USA able to watch live on ESPN+.