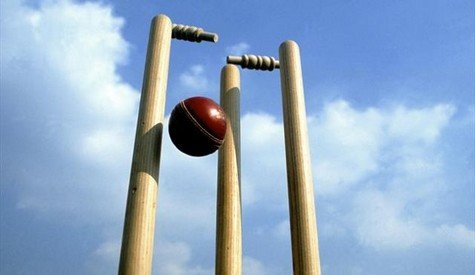 Tauranga, New Zealand- A magnificent century from Hayley Matthews and a superb last over by Deandra Dottin led West Indies to a sensational win over New Zealand in their opening contest of the ICC Women’s Cricket World Cup 2022.

Sent into bat first West Indies Women posted 259/9 from their 50 overs. Hayley Matthews smashed her maiden Cricket World Cup century and her highest ODI score of 119 off 128 deliveries, Chedean Nation had the next best score with 36. Lea Tahuhu was the best bowler for the home team taking 3/57, followed by Jess Kerr with 2/43. A fighting century from New Zealand captain Sophie Devine was not enough to take the White Ferns over the line. New Zealand finished on 256 all out in 49.5 overs. Devine 108 off 127, followed by Katey Martin 44 off 47. Deandra Dottin took 2/2, while Hayley Matthews had 2/41.

Captain Stafanie Taylor said: “The way we played today, set the game up for us. We needed to get over 200, we had a meeting and thought we had to get over 200 to be competitive. Deandra said she wanted the last over and she did it. Selman was supposed to bowl the last, and Deandra said ‘give me the ball’. The bowlers were doing really well, they were brilliant. Expectations from them) We like to fly under the radar, one step at a time.”
The West Indies Women will travel to Dunedin where they will play defending champions England on March 9 at University Oval. First ball is at 11:00 am (March 8, 6:00 pm Eastern Caribbean Time/5 pm Jamaica Time).

Player of the Match: Hayley Matthews

Media can access post-match media conference, tournament videos, photos and all other recordings via the ICC Online Media Zone here.

** Date and time in brackets, indicate match times for Caribbean fans due to 17-hour time difference between New Zealand and Caribbean