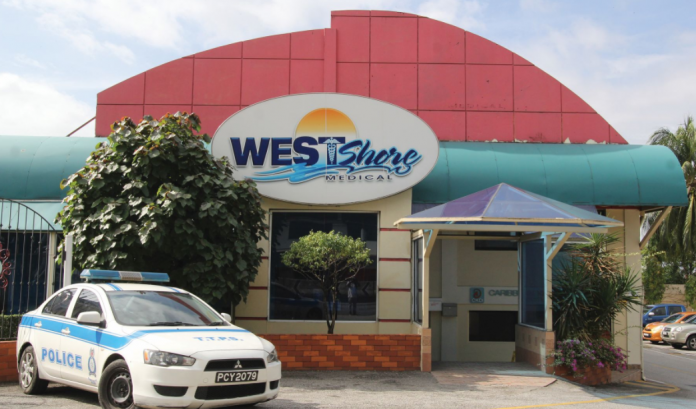 (Trinidad Guardian) Patient confidentiality is a golden rule that ought not to be breached. This from PRO of the T&T Medical Association Dr. Keegan Baggan as West Shore Private Hospital in Cocorite has temporarily suspended one of its technicians after he posted details of the Prime Minister’s condition on Facebook.

Contacted yesterday on the matter Bhaggan said, “Regardless of this person not being a member of the association we generally feel that patient health information, patient confidentiality is a golden rule to be adhered to at all times and we would not condone such breaches in patient confidentiality especially from our members. Ideally, we would hope that others will hold to similar standards.”

West Shore has also launched a full-scale investigation into the matter.

Prime Minister Dr Keith Rowley had checked himself into the facility on Friday after complaining of feeling “discomfort.”