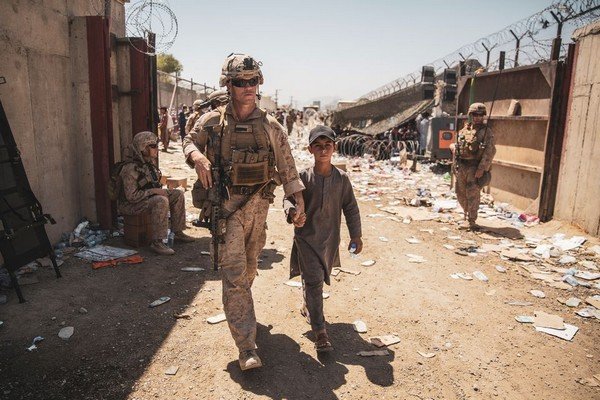 Aug 25 (Reuters) – Western nations rushed to complete the evacuation of thousands of people from Afghanistan on Wednesday as the Aug. 31 deadline for the withdrawal of foreign troops drew closer with no sign that the country’s new Taliban rulers might allow an extension.

In one of the biggest such airlifts ever, the United States and its allies have evacuated more than 70,000 people, including their citizens, NATO personnel and Afghans at risk, since Aug. 14, the day before the Taliban swept into the capital Kabul to bring to an end a 20-year foreign military presence.