What Does the Local Water Situation Look Like in SKN? 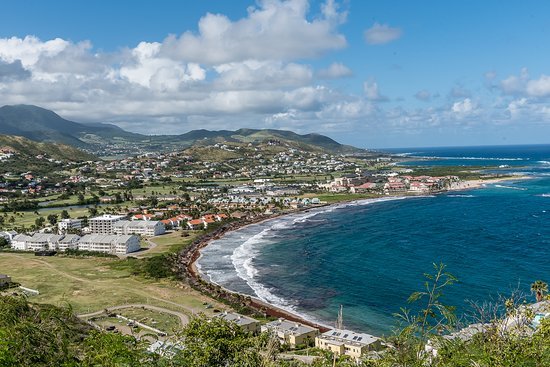 St. Kitts and Nevis (WINN): “In St. Kitts, we are blessed with a precious resource that must be cared for to ensure its sustainability for future generations,” said Minister with responsibility for Public Infrastructure, Shawn Richards in his World Water Day address.

Richards added that St. Kitts had moved from a system that relied solely on gravity-fed surface water, to a combination of groundwater and surface water; a network of pumps and storage tanks linked by hundreds of kilometers of pipeline.

“The government only in December last year signed a contract for over six (6) million dollars with BEAD LLC to undertake Well Drilling/Remediation in the Cayon and Basseterre Areas.”

On Nevis, the Water Department announced that it will begin a disconnection exercise on the island.

Premier of Nevis Mark Brantley, during his January 28 press conference indicated that huge amounts were owed to the Water Department.

“I believe that all of us must play our part, and it cannot be fair that the single mother who is currently unemployed is trying to find a little money each month to pay for water and big companies and wealthy people in the community are refusing to pay. The same is true of electricity,” he said.

Minister responsible for Water Services in the Nevis Island Administration Spencer Brand in his address to commemorate World Water Day highlighted the losses made by the Water Department on Nevis.