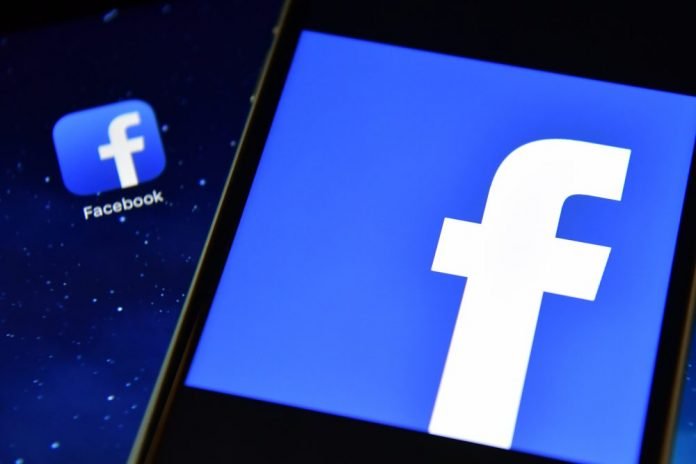 (Reuters) – A Facebook Inc (FB.O) whistleblower on Sunday accused the social media giant of repeatedly prioritizing profit over clamping down on hate speech and misinformation, and said her lawyers have filed at least eight complaints with the U.S. Securities and Exchange Commission.

Frances Haugen, who worked as a product manager on the civic misinformation team at Facebook, appeared on Sunday on the CBS television program “60 Minutes,” revealing her identity as the whistleblower who provided the documents that underpinned a Wall Street Journal investigation and a Senate hearing on Instagram’s harm to teen girls.

Facebook has been under fire after the Journal published a series of stories based on Facebook internal presentations and emails that showed the social media company contributed to increased polarization online when it made changes to its content algorithm, failed to take steps to reduce vaccine hesitancy and was aware that Instagram harmed the mental health of teenage girls.