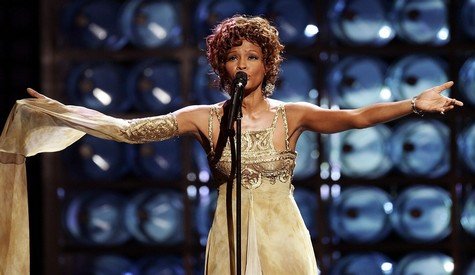 NEW YORK (AP) — Years after their deaths, Whitney Houston, the Notorious B.I.G. and T. Rex’s Marc Bolan will be inducted into the Rock and Roll Hall of Fame.

The Rock Hall’s annual induction ceremony was originally supposed to take place in May at the Public Auditorium in Cleveland, the city where the rock museum is located, but things changed because of the coronavirus pandemic. Instead, HBO will air a taped special airing Saturday at 8 p.m. EST, with big names like Bruce Springsteen, Sean “Diddy” Combs and Alicia Keys making appearances alongside some of the inductees.

WhatsApp
Facebook
Twitter
Linkedin
Email
Print
Previous articleCommissioner of Corrections at HMP: We Focus On Rehabilitation and Smooth Reintegration of Inmates into Society
Next articleCuba Braces For Storm Eta After Deadly Toll In Central America