Who Gets What In The New Team Unity Cabinet? Answers Today 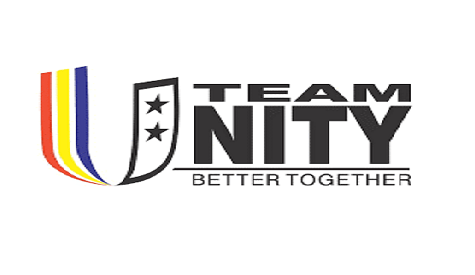 St Kitts and Nevis (WINN): The wait is over. The responsibilities to be assigned to government ministers in the new Cabinet, of the winning three-party coalition Team Unity will be revealed this evening (Sunday, June 14).

Rumours, allegations, and accusations dominated popular social media posts over the past week as days went by without an official statement from the newly-elected government since it won the June 5 poll, claiming 9 of the 11 seats in parliament.

Strident claims of unrest in the coalition and departure from an agreed position went without official comment until a press release from People’s Action Movement’s Candidates Lindsay Grant and Jonel Powell was issued on Thursday, June 11.

“It has come to our attention that certain detractors who are upset about the big Team Unity win continue to spread baseless rumours about our loyalty or otherwise to the Team. We wish to make it perfectly clear that our campaign was run as part of Team Unity with a view to having the Hon. Dr. Timothy Harris as our Prime Minister and our PAM Party Leader the Hon. Shawn Richards as our Deputy Prime Minister. Our Team was very successful in obtaining 9 of the 11 seats in Parliament which appears to have knocked the wind out of the sails of our opponents.

“As a result they have now resorted to their next step to try to destabilize our Unity. Please do not allow them to do this. We wish to assure our supporters and the country as a whole that we fully support Team Unity and it’s leadership, and look forward to continued excellent relations that will assist us in building a stronger safer St. Kitts andNevis. At this time we also wish to pledge our support to our colleague Ian Patches Liburd in his quest to regain his seat and wish him every success. Mr. Prime Minister and Deputy Prime Minister, let us now move forward putting the detractors behind us and continue to deliver the best for our country through our various portfolios.”

That article claimed that a “groundswell of public rebuke” had forced Mr. Grant and Mr. Powell to issue that press release.

Sunday’s swearing-in ceremony is slated for 5:00 pm at the Warner Park Cricket Stadium. The public is asked to wear masks, practice physical distancing and be seated by 4:30 pm, according to an official invitation issued Saturday (June 13).