Who Will Succeed Dr. Douglas? 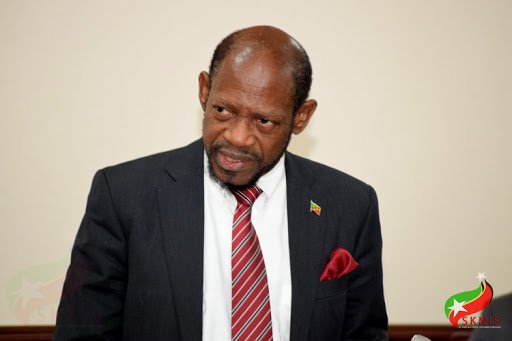 St. Kitts and Nevis (WINN) — With the current leader of the St. Kitts-Nevis Labour Party (SKNLP), Dr. Denzil Douglas, at the helm since 1989, and the party losing two consecutive recent elections, is it time for a new party leader? And who might that leader be?

Chairman of the SKNLP Dr. Terrance Drew, a guest on WINN’s Island Tea program on Wednesday, February 10, faced this question.

The 86-year-old SKNLP is the oldest active political party in the Caribbean.

The SKNLP lost at the polls in 2015 and 2020, to the three-party Team Unity alliance of the People’s Action Movement (PAM), the Concerned Citizens Movement (CCM), and the People’s Labour Party (PLP).

Dr. Drew contested the June 05, 2020, General Elections in Constituency Eight and lost to incumbent the Hon. Eugene Hamilton by a 24 vote margin after a crushing 236 margin defeat in 2015.

On November 20, 2020, Private Criminal Charges were filed against the Hon. Eugene Hamilton of the People’s Action Movement. Dr. Drew claims that Hamilton is guilty of “Treating” and “Bribery” during the campaign leading up to election day in June 2020.