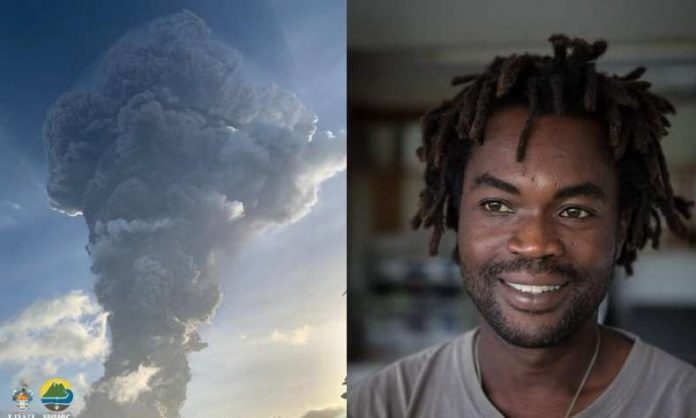 Kingstown, St Vincent (News784) – What are the chances of the La Soufriere Volcano entering another explosive phase?

Lead scientist currently monitoring La Soufriere Thomas Christopher says that when scientists seek to answer such questions, they will give themselves a specific time scale over which they expect something to occur.

“So the answer to such question would be that at some point in time, La Soufriere would erupt again, on what sort of time scale that’s a different story.”

“If you look at the average times between eruptions over the past centuries, there is an average time of 50 to 60 years. However, there was a situation in 71-79 when you had ten years apart, so it’s challenging to say when.”

Christopher says he would be a surprised man if this is the last eruption from the La Soufriere volcano.

Christopher says no one has seen what’s happening in the crater of La Soufriere since the eruptions, so they are not sure if it’s growing a dome or if a crown is in place.