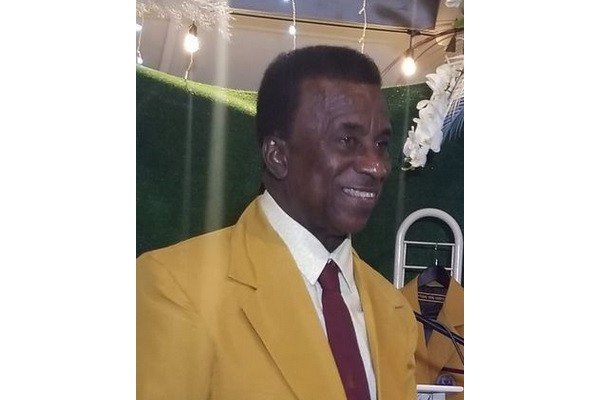 Willet noted that the two of them got along very well, even when they played against each other in the Leeward Islands tournaments.

He noted that Coriette was an aggressive and hard-hitting batsman, but one who could ‘dig in’, when necessary.

He also described him as a medium FAST bowler, noting that he bowled at an aggressive ‘stiff’ pace.

His stand out memory of Coriette, is an inning of a hundred he made against Trinidad, in Trinidad.

Willet described it as an excellent knock.

Willet also indicated that Coriette was the first to tell him that he had made it into the West Indies team.

He described it in this way:

“We were playing against Jamaica in St. Vincent and suddenly there was an eruption in the crowd and I was wondering what was going on. They were cheering and celebrating.
Coriette was fielding close to the boundary and he came and told me that it was just announced that I was selected to the West Indies team. He was happy for me.”
Willet extended condolences to his surviving family members and friends.