William and Kate cancel Belize village trip due to protests 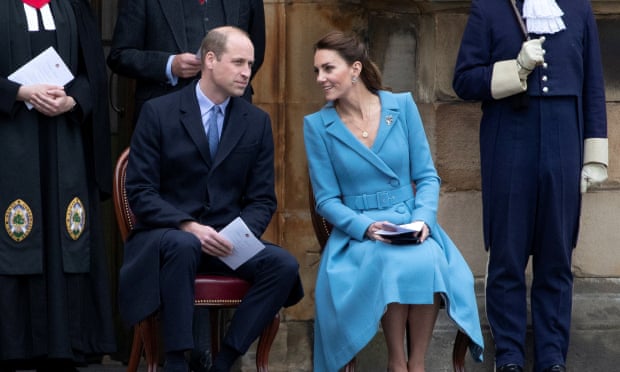 (The Guardian) Protests by local residents have forced the Duke and Duchess of Cambridge to cancel a trip to a Belize village that was scheduled to kick off their Caribbean tour, after residents protested against it.

Opposition to the royal excursion had arisen from a dispute between residents of Toledo district and Flora and Fauna International (FFI), a conservation charity Prince William is a patron of.

He and Kate were expected to visit the Akte‘il Ha cacao farm in Indian Creek on the first full day of their charm offensive in the region, but their office cancelled the engagement on Friday.

It comes as they undertake a tour of Belize, Jamaica and the Bahamas which is seen as an attempt to drum up support for the monarchy and persuade other nations not to follow Barbados by choosing to become a republic.