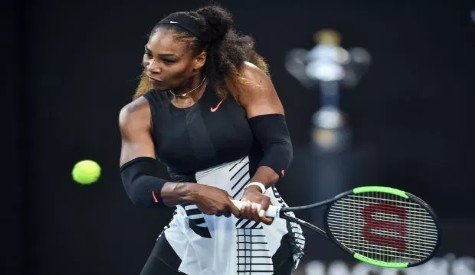 The 23-time Grand Slam champion usually doesn’t play in a tournament in the week before a Grand Slam event, but made an exception before last year’s U.S. Open and for this Australian Open because of all the disruptions caused by the COVID-19 pandemic.

The 39-year-old American was playing her first tournament since withdrawing from the French Open before her second-round match because of an Achilles tendon injury in October. She, like all players traveling to Australia for the tournament, had to quarantine for 14 days and had limited practice during that time.

With the year’s first major starting Monday, Williams may be better resting.

She had three wins at the Yarra Valley Classic — one of six tournaments at Melbourne Park this week — culminating with a 6-2, 4-6, 10-6 win in a match tiebreaker over Danielle Collins on Friday.