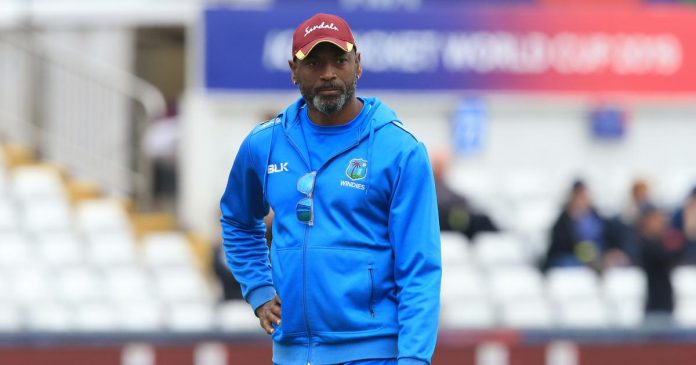 A stunning collapse chasing a small total in Sunday’s opener at Cumberland Playing Field had left the home side with an 18-run loss, but they bounced back strongly to pull off a comfortable eight-wicket victory and leave the four-match series evenly placed.

“The win was good for the team and good form for the boys’ confidence, and as we go into these games we’re really building towards the World Cup,” Reifer said.

“Obviously the tactical side of the game as well – making sure everybody is comfortable performing their roles and have the ability and skill to perform it, and the mindset to perform these skills under pressure.”

Sunday’s loss was especially heartbreaking, the Rising Stars seemingly coasting to victory at 121 for three in pursuit of an uncomplicated 147 before losing their last seven wickets for seven runs in the space of 25 deliveries.

The second contest saw improved all-round execution from the hosts, bundling out the visitors for 103 with a clinical effort in the field, and then producing a measured run chase to wrap up an easy win.

“I thought the bowlers bowled very well, the fielding performance was a major improvement so that’s something we want to be consistent in doing – saving 10, 15 runs everytime we go on the field,” pointed out Reifer, who has overseen the side’s preparation over the last year.

“We still have a long way to go in terms of where we want to be at, so we’re just taking one game at a time, and we look forward now to the next game on Thursday.”

The series is the second of the year for West Indies Under-19s, who also toured England for six YODIs against the hosts last September.

West Indies Under-19s have been installed in Group D alongside Australia, Scotland, and Sri Lanka for the International Cricket Council (ICC) Under-19 World Cup, which runs from January 14 to February 5 next year in the Caribbean.