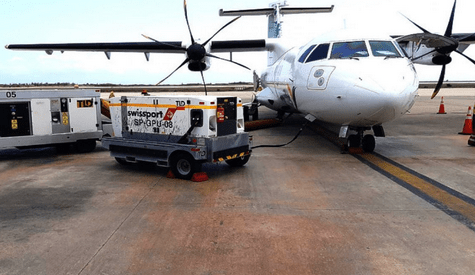 (Daily Herald) AIRPORT–Windward Islands Airways International Winair resumed its limited commercial operations on Saturday with a flight to Curaçao and Aruba. The resumption was earlier announced for Thursday, July 2, but was pushed back to Saturday.

The airline will have four direct flights per week to both Curaçao and Aruba.

The airline announced on Facebook on Wednesday, July 1, that it would also resume services to St. Eustatius and Saba. However, these plans were scrapped, as the islands have decided to keep their borders closed to St. Maarten.

“Due to continued restrictions imposed, flights to Saba and St. Eustatius from St. Maarten are deferred until further notice,” said the airline in a Facebook post on Friday.