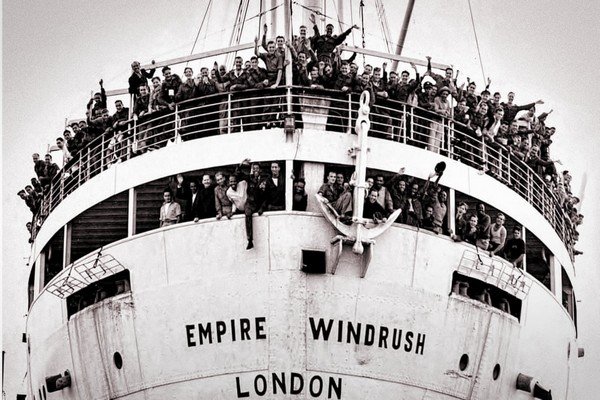 (The Guardian) Concern over the low level of applications to the Windrush compensation scheme has prompted eight leading law firms to join forces to offer free legal advice on completing applications to people affected by the scandal.

Two years after the launch of the compensation programme only 1,996 claims have been made. Official estimates had indicated that more than 12,000 people could be eligible, suggesting that only 17% of those affected have applied.

The Joint Council for the Welfare of Immigrants (JCWI) is launching a free advice initiative on Thursday to support prospective claimants to complete their applications, as they seek reparations for the catastrophic consequences of being wrongly classified as illegal immigrants by the Home Office.

Thousands of people who had moved to the UK legally in the 1950s and 1960s were later misclassified as immigration offenders. As well as experiencing emotional distress, many of them suffered serious financial consequences as a result of being sacked from their jobs, denied access to housing, banking services, healthcare, pensions and benefits. At least 180 people were mistakenly detained and deported.