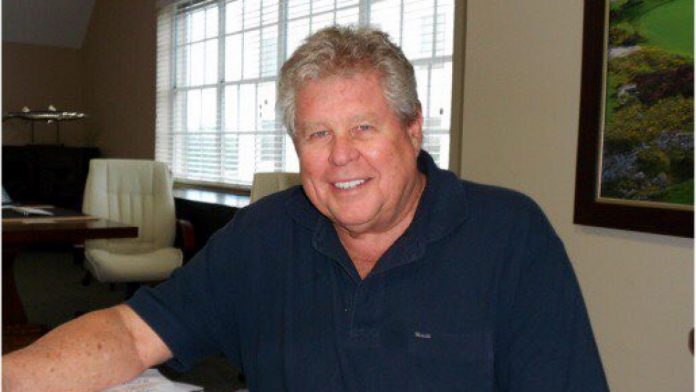 Mr. Stewart was bestowed a number of national honours by Jamaica, several honorary degrees from universities locally and internationally and a number of international awards in recognition of his valuable contribution to the region in business and philanthropy. Stewart, described as an avid cricket lover, founded Sandals in 1941 and went on to form or acquire stakes in several other businesses. Sandals sponsored West Indies cricket on several occasions and has been the primary sponsor for the senior teams in the recent past. Mr. Stewart reportedly passed on Monday, January 4, 2021 at the age of 79.

WIPA President and CEO, Wavell Hinds expressed earlier today, “Our heartfelt condolences to the Stewarts, Sandals and ATL families. May God’s grace be with you at this time.”

WhatsApp
Facebook
Twitter
Linkedin
Email
Print
Previous article
Police say the Death of Myron Jeffers “…was not a Homicide”
Next article
Dates, Plans of WHO Expert Visit To China Under Negotiation