WIPA Expresses Condolences at the Passing of Sonny Ramadhin 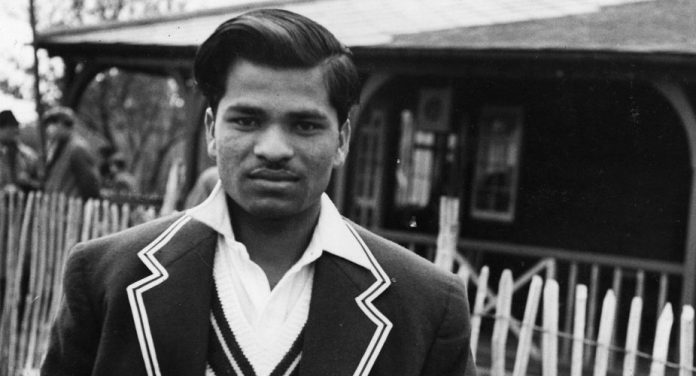 Hailing from South Trinidad, Ramadhin was the first cricketer of East Indian descent to represent for the Regional outfit. In a career that spanned 43 Test matches, he amassed a wicket tally of 158 of which included 10 five-wicket hauls.

However, Ramadhin would most notably be remembered for his performances in the 1950 Tour of England. Ramadhin took 26 wickets at an average of 23.23, registered 3 five wicket-hauls and one ten-for. The aforementioned ten-for was achieved in a Test match at Lord’s in which he picked up match figures of 11-152. Alongside his spin partner Alf Valentine, they bamboozled the English batting lineup and were commemorated in Lord Beginner’s calypso fondly known as, “Cricket, Lovely Cricket.”

Sonny Ramadhin passed away at age 92.

WIPA President and CEO, Wavell Hinds expressed, “A true legend of our cricketing family in Sonny Ramadhin has passed. His contribution to the West Indies and by extension the global game is unfathomable. We salute his legacy and offer our heartfelt condolences to his family, friends and the cricket fraternity.”