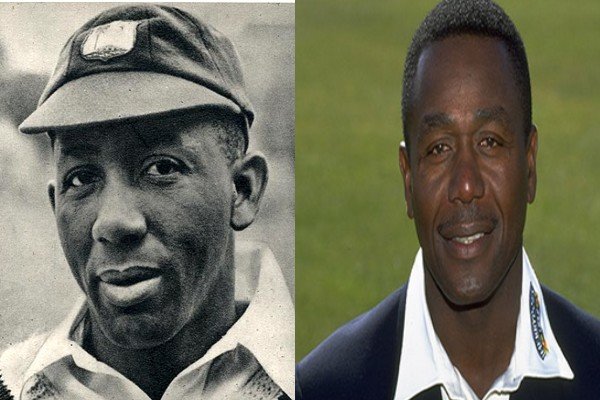 KINGSTON, JAMAICA – The West Indies Players’ Association (WIPA) extends heartfelt
commendations on Sir Learie Constantine’s and Desmond Haynes’ induction to the ICC Hall of Fame. The inductees “have all made a significant contribution to the history of Test cricket, and join an illustrious list of ICC Hall of Famers…” stated the ICC.

Sir Learie Constantine was there from the very start, having played in the very first Test for the West Indies in 1928. Constantine went on to play 18 Tests, score 635 runs and take 58 wickets, earning the designation of “the first great West Indian all-rounder”.

Desmond Haynes, one of the most successful opening batsmen of the game, played 116 Tests and scored 7487 runs at an average of 42.29, and had the most prolific opening partnership in the history of Test cricket with Gordon Greenidge. Haynes also amassed 8,648 runs, including 17 centuries, in 238 One-Day Internationals.

“Congratulations to a great all-rounder and pioneer Sir Learie Constantine. Sir Constantine’s contribution to cricket was equally outstanding in the Caribbean and overseas. Sir Constantine’s exploits certainly paved the way for many West Indian cricketers who followed. His induction in the ICC Hall of Fame posthumously is most appropriate and deserving.”

Desmond Haynes’ contribution to West Indies and international cricket is extraordinary and unique. He shares an inseparable and world-renowned opening partnership with Cuthbert Gordon Greenidge that has warmed the hearts of West Indians and thrilled fans the world over.

Congratulations to Mr. Haynes on his excellent exploits as an opening batsman in what was an outstanding cricket career and being fittingly inducted in the ICC Hall of Fame.