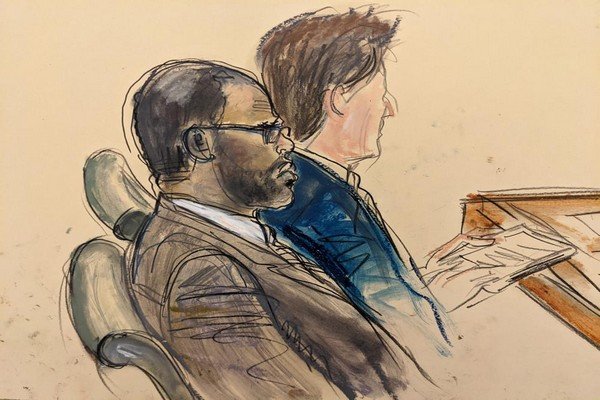 NEW YORK (AP) — A controlling R. Kelly barred his live-in girlfriends from watching a documentary series that portrayed him as a sexual predator and kept watch over them during an interview with Gayle King, one of the women testified Tuesday at the R&B singer’s sex-trafficking trial.

If “Surviving R. Kelly” came on TV, “we were to immediately change the channel,” said the witness, who’s testifying as a “Jane Doe” in federal court in Brooklyn.

Kelly was there in the shadows when she and another live-in girlfriend spoke to King for a “CBS This Morning” segment in 2019 she said. She described how he would cough as a signal to keep them on script, backing up his denials, she said.