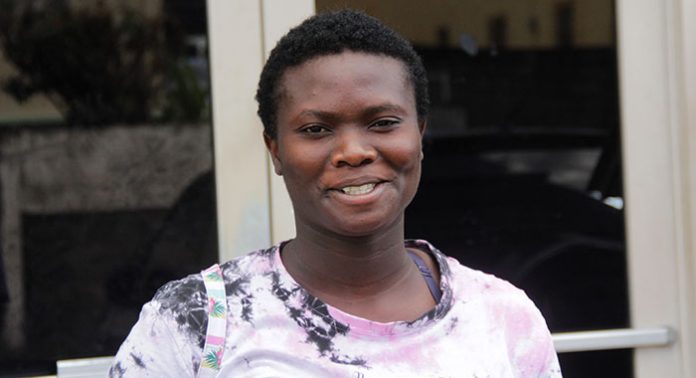 (iWitness News) The prosecution has lost the first COVID-19 quarantine breach case that went to trial in St. Vincent and the Grenadines.

On Tuesday, at the Kingstown Magistrate’s Court, Senior Magistrate Rickie Burnett upheld a no case submission that defence counsel Israel Bruce made on Dec. 22, 2020, on behalf of his client Jeyandra Jackson, 24.

Crown Counsel Shackell Bobb told the court that the Crown would appeal the decision.

Jackson was charged that on Oct. 27, 2020, at North Union, in St. Vincent and the Grenadines and within the second magisterial district, she contravened an order made by Dr. Roger Duncan, health officer, under section 27(a) of the Public Health Act, requiring her to quarantine herself from other persons.

She initially pleaded guilty to the charge when she was arraigned at the Kingstown Magistrate’s Court on Oct. 23, but changed her plea to not guilty after hearing the facts.