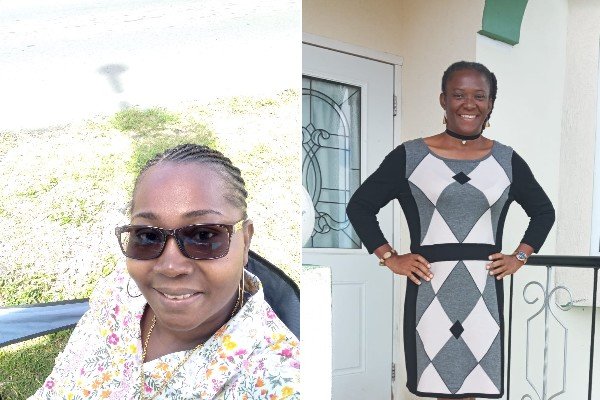 St. Kitts and Nevis (WINN): Two women are claiming that they did not receive severance payments following termination from their jobs on July 23, 2021.

“I wasn’t paid any severance, nor was my co-worker. That is the reason why we reached by the Labour Department last Monday, on Valentines Day; because that was said in the Press Conference on Thursday (February 10) and we know we didn’t get anything,” said Ms. Venus Tucker in an interview with WINN FM on Monday, February 21.

“We were the only ones that did not get any severance but she [Hon. Wendy Phipps] said it was paid fully so I went to the Labour Department to ask what’s going on here, then I heard Minister Phipps say that we got our full severance,” said Ms. Tichel Lewis who also spoke with WINN FM on Monday.

“So I asked if you have a check here for me or where should I go to get it. What’s going on and they say they don’t know what I’m speaking about and they are going to get back to me and up to this day, it’s been a week…I left my number and nobody from the Labour Department got back to me to this day,” she added.

Titchel Lewis and Venus Tucker both shared a copy of their termination letters which states, “It is with great disappointment that I write this letter. We have had to come to the difficult decision to terminate your employment with us, due to our vaccination policy with employees who have direct contact with cruise ship passengers.”

The letter further reads, “As you are aware the vaccination offers yourself, your family and your other co-workers protection against the deadly virus. Your choice not to protect yourself and others around you gives us no choice but to terminate your employment with us. We have a public responsibility to protect our employees and customers. Furthermore, as you will not be able to work on cruise ship days (Port requirement and CMO stipulations), this gives us very little opportunity to have you at the workplace and offer full-time employment.”

During the Prime Minister’s press briefing on Thursday, February 10, the Minister of Labour the Honourable Wendy Phipps disclosed that the Ministry of Labour is only aware of one such company that terminated workers based on vaccination status.

“The only company our records indicate where letters clearly stated that the terminations were COVID related was the Ram’s Group of Companies – Ram’s Trading Limited and in those cases, in particular, the workers at the Port Zante location, it was not a choice that they had, because, in order to be opened for business, you had to be travel certified, the staff, because it was considered a high-risk area…In an issue like that, those individuals had been fully paid their severance.”