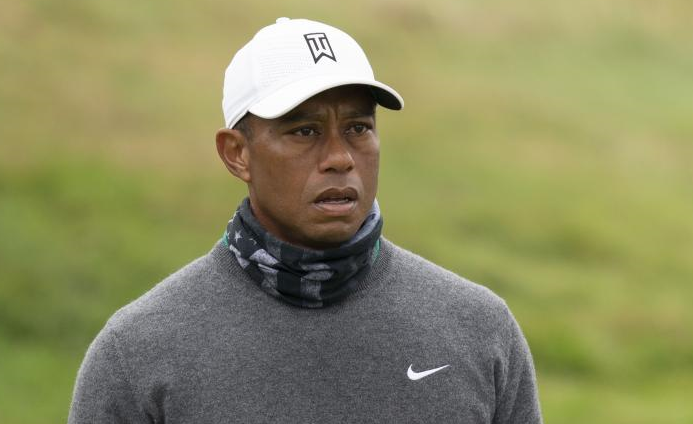 LOS ANGELES (AP) — In a career filled with remarkable comebacks, Tiger Woods faces his toughest recovery of all.

Woods was driving through a sweeping, downhill stretch of road through coastal suburbs of Los Angeles when his SUV struck a sign, crossed over a raised median and two oncoming lanes before it toppled down an embankment, coming to a halt on its side.

The airbags deployed. A sheriff’s deputy poked his head through a hole in the windshield to see Woods, still wearing his seatbelt, sitting in the driver’s seat.

The crash caused “significant” injuries all down his right leg that featured rods, pins and screws during what was described as a “long surgical procedure” at Harbor-UCLA Medical Center.