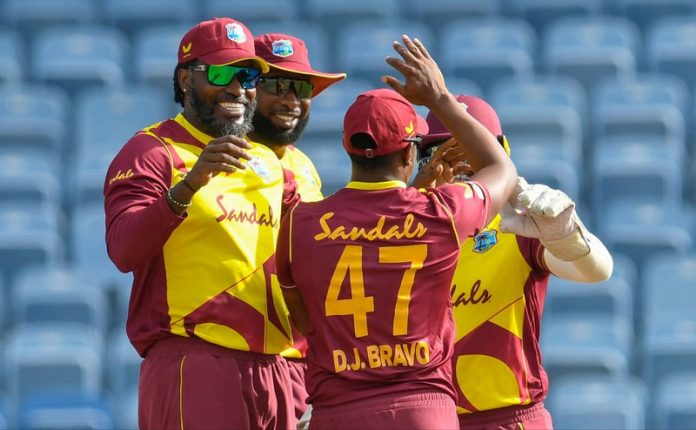 West Indies are the defending world champions and only two-time winners of the ICC T20 World Cup, winning in 2012 against Sri Lanka at the Premadasa in Colombo then four years later in 2016 against England in Kolkata. The West Indies now have the opportunity to create further history by becoming the first team to win a hat-trick of ICC T20 World Cup victories.

Roger Harper, CWI’s Lead Selector said: “The squad is one with good depth and strength in all departments. There is tremendous T20 experience along with World Cup winning experience which should stand the team in good stead. This squad is made up of many world-beating players, who once knitted into a world-beating team, will be extremely difficult to beat. I expect the team to do very well and with the ‘rub of the green’ I think the team has a good chance of defending the title.”