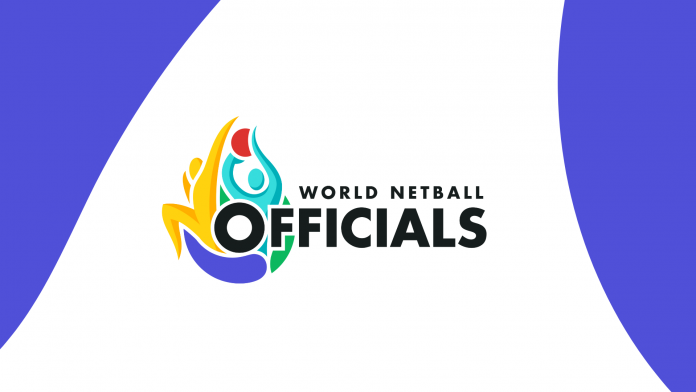 19 ITO have been selected including, a Chair and Members of the Jury of Appeal, the Umpire Appointments Panel and Match Officials (Umpires). 23 NTO have been selected to fulfil the four main roles, these include: Bench Coordinator, Bench Manager, Technical Official, and Statisticians. Non-travelling reserves have also been selected who are not named. The World Netball Technical Delegate was appointed in December 2020 and this role completes the team of Officials as detailed below.

Speaking on the announcement World Netball International Officiating Manager, Christina Barrow, said: “It is always a pleasure to be able to announce the officials selected for such a prestigious event as the Commonwealth Games. We appreciate the dedication of all the voluntary netball officials who were considered, and we wish those selected all the very best with their duties at B2022.”

World Netball President, Liz Nicholl, added: “We are extremely lucky at World Netball to have so many incredible voluntary officials around the globe who work tirelessly to ensure the integrity of our game as it grows. We know these events are often the highlight of an Official’s career, and we have no doubt that Birmingham 2022 will be an unforgettable event to be part of and will live up to their expectations.”

The final six CGA’s competing in the Commonwealth Games are yet to be announced.

You can view the full WN World Rankings table here.

You can view the top six Birmingham 2022 qualifiers here.