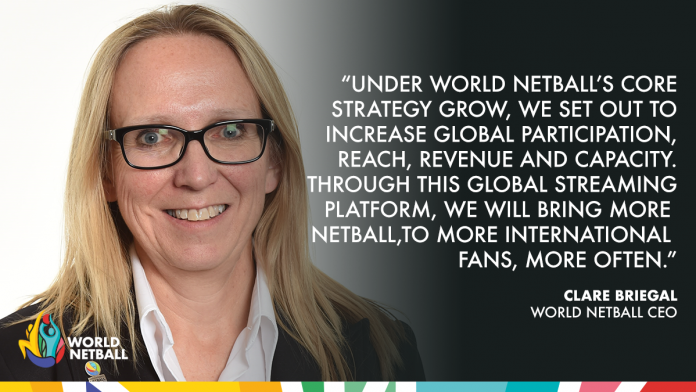 (Press release) World Netball has announced it will be streaming the Oceania Netball World Cup Qualifiers on the digital over-the-top (OTT) platform ‘NetballPass’ this month ensuring international fans may watch the matches online for free.

The Oceania Netball World Cup Qualifiers are the first of the five regional qualifying events for the Netball World Cup 2023 (NWC2023) Cape Town, South Africa. The Oceania event runs from 19th-23rd July at the Vodafone Arena in Suva, Fiji, involving the hosts, as well as Papua New Guinea, Samoa, Tonga, and the Cook Islands. The top two teams at the end of the competition will be invited to compete at the NWC2023.

Using NetballPass international fans will be able to keep up to date on all the action, watching the matches live, or on-demand, in territories where the rights have not been sold.

“It is a great way to bring our Netball Family together ahead of the Birmingham 2022 Commonwealth Games and shine a light on our extremely talented athletes from the Oceania region.”

You can sign up to NetballPass for free here.

The platform was home to Netball New Zealand’s ANZ Premiership 2022 and is currently showing the Cadbury Netball Series 2022; those with a NetballPass account already won’t need to register again and will be ready to go by logging in here.

Further announcements will be made in due course regarding the streaming of the other four Netball World Cup Qualifiers in Africa, the Americas, Asia and Europe.