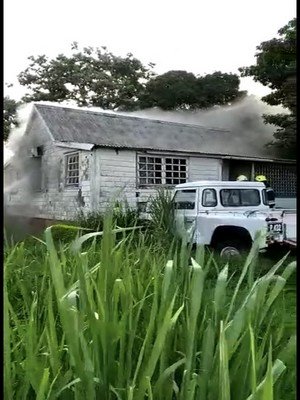 St. Kitts and Nevis (WINN): Kevaune Rodqriquez is dead after succumbing to injuries he received in a house fire on October 21 at Kittstodart.

Police confirmed that he died Friday morning at the JNF General Hospital but stopped short of proving a specific time of death.

Rodriquez, 23, was injured in a house fire where Annica Carey, 21, died.

The police said a conclusion on Carey’s death has not yet been determined.

The investigation is ongoing.