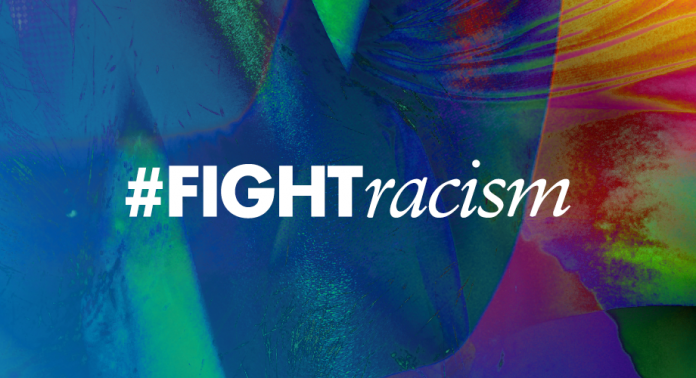 St. Kitts and Nevis (WINN): In the continued quest for social equality the United Nations celebrates International Day for the Elimination of Racial Discrimination on March 21.

The theme for 2021, “Youth standing up against racism” and through the hashtag #FightRacism, aims to raise awareness on digital platforms to foster a global culture of tolerance, equality, and anti-discrimination and calls on each and every one of us to stand up against racial prejudice and intolerant attitudes.

The International Day for the Elimination of Racial Discrimination is observed annually on the day the police in Sharpeville, South Africa, opened fire and killed 69 people at a peaceful demonstration against apartheid “pass laws” in 1960.

With the continued efforts and protests of the Black Lives Matter movement globally and the most recent hate crimes against the Asian community in the US and constant history of global biases, and prejudices against that which is different or judged based on the color of your skin, the significance of this day and the need for constant dialogue and demonstration is as loud as ever.

However, we must be aware that social media also allows the megaphone to be shared by the very people who believe their prejudices, biases and racism are justified and clearly indicates that there is much more work to be done before we can live in a truly equal society.

In spite of this, the United Nations General Assembly believes and continues to reiterate that all human beings especially youth are born free and equal in dignity and rights and have the potential to contribute constructively to the development and well-being of their societies.

In September 2021, the United Nations General Assembly will bring together world leaders for a one-day meeting in New York to mark the twentieth anniversary of the adoption of the Durban Declaration and Programme of Action under the theme of “Reparations, Racial Justice and Equality for People of African Descent.”

Considering the theme’s focus on youth, we hope that youth will be included in the discussion and any future discussion as youth represent the voice, ideals, and hope of the future.

Secretary-General of the United Nations António Guterres during the General Assembly’s 57th plenary meeting on the occasion of the International Day for the Elimination of Racial Discrimination.