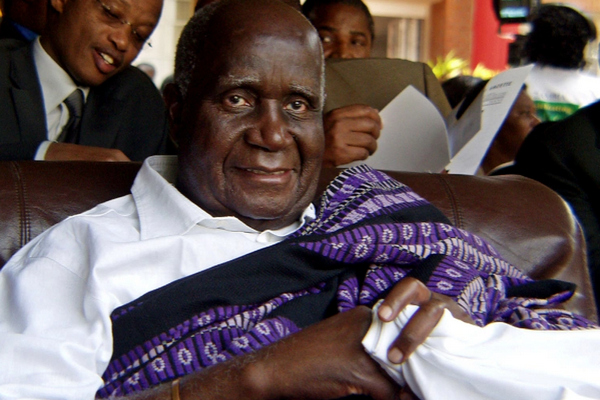 (Al Jazeera) Kenneth Kaunda, Zambia’s founding president and liberation hero, has died at a military hospital in the capital, Lusaka, where he was being treated for pneumonia. He was 97.

Kaunda ruled Zambia from 1964, when the Southern African nation won its independence from Britain, until 1991, and afterwards became one of the most committed activists against HIV/AIDS in Africa.

“I am sad to inform [members] we have lost Mzee [the old man]. Let’s pray for him,” Kaunda’s son Kambarage said on the late president’s Facebook page on Thursday.

Authorities declared 21 days of mourning for the liberation hero.

“On behalf of the entire nation and on my own behalf, I pray that the entire Kaunda family is comforted as we mourn our first president and true African icon,” President Edgar Lungu said in a message on his Facebook page.