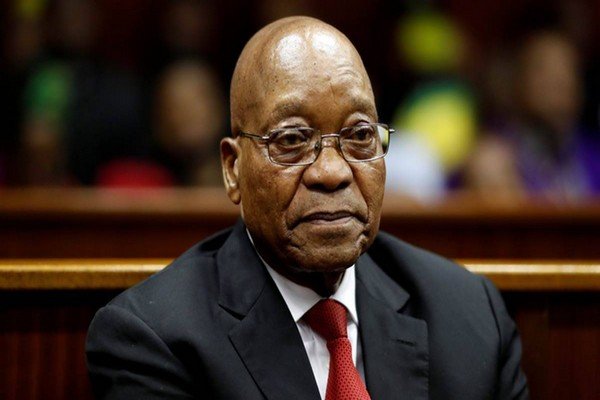 (Al Jazeera) The long-running corruption trial of South Africa’s former President Jacob Zuma, whose imprisonment on a separate charge sparked days of deadly unrests and looting across the country, has resumed.

Zuma appeared virtually in the Pietermaritzburg High Court on Monday, where he faces 16 charges of fraud, corruption and racketeering related to the 1999 purchase of fighter jets, patrol boats and military gear from five European arms firms when he was deputy president.

The 79-year-old is accused of taking bribes from one of the firms, French defence giant Thales, which has been charged with corruption and money laundering.

The trial began in May but has faced several postponements and delays as Zuma’s legal team sought to have charges dropped.